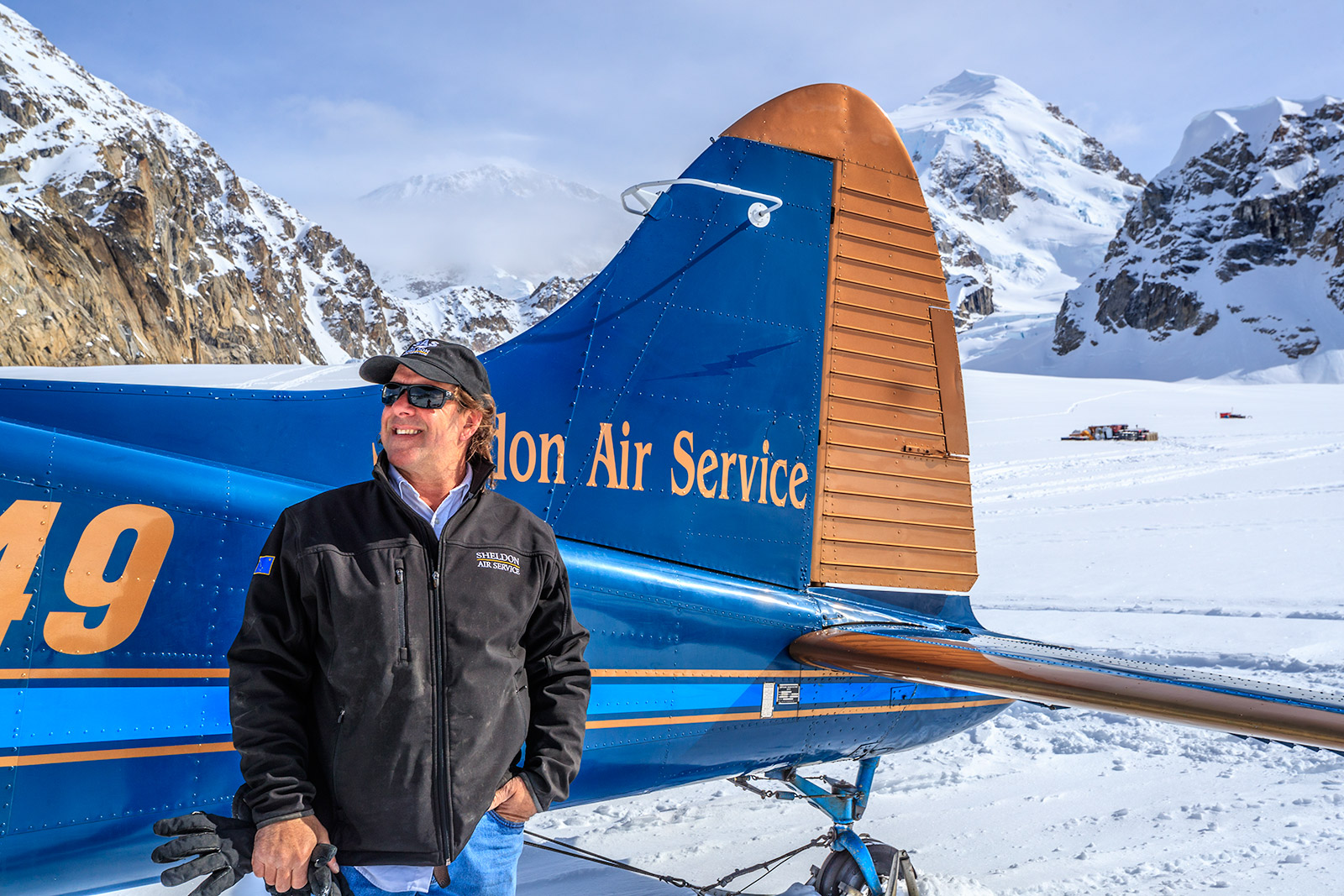 David Lee arrived in Talkeetna, Alaska from Minnesota when he was 14 years old. He began flying when he was seventeen and was a commercial pilot by the time he was eighteen years old, in 1980. He began his flying career working for Akland Helicopters by delivering helicopter parts throughout the State of Alaska. During the next couple of years he flew a Cessna 206 airplane, a Hiller 12E helicopter, a Bell 206 JetRanger helicopter, a 206L1 helicopter and Hughs 500L helicopter. 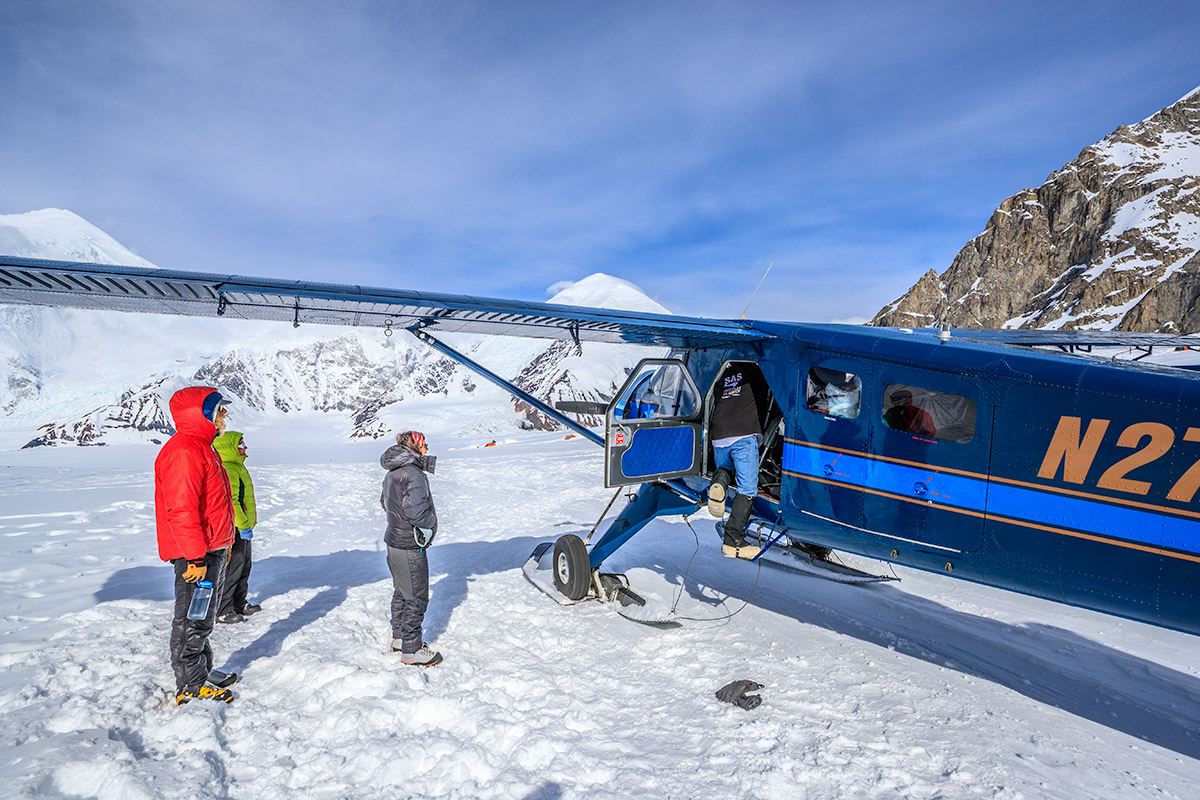 The longest flying commercial pilot in the history of Talkeetna and Denali. David started flying flight tours of Denali in 1980. David has flown over 14,000 hours of accident free flying in the Alaska Range over a period of 38 years. No other pilot comes close to this kind of experience and safety record.

David is proud to have been mentioned by famed Alaska bush pilots such as former Lt. Governor Lowell Thomas Jr., Doug Geeting and shared the skies with legends such as Cliff and Jay Hudson.

Flying has been David's way of life and continues to be to this day. David says meeting a wide diversity of people and being blessed with the opportunity to take them to the glaciers, lakes and tundra throughout Alaska is what he really enjoys.